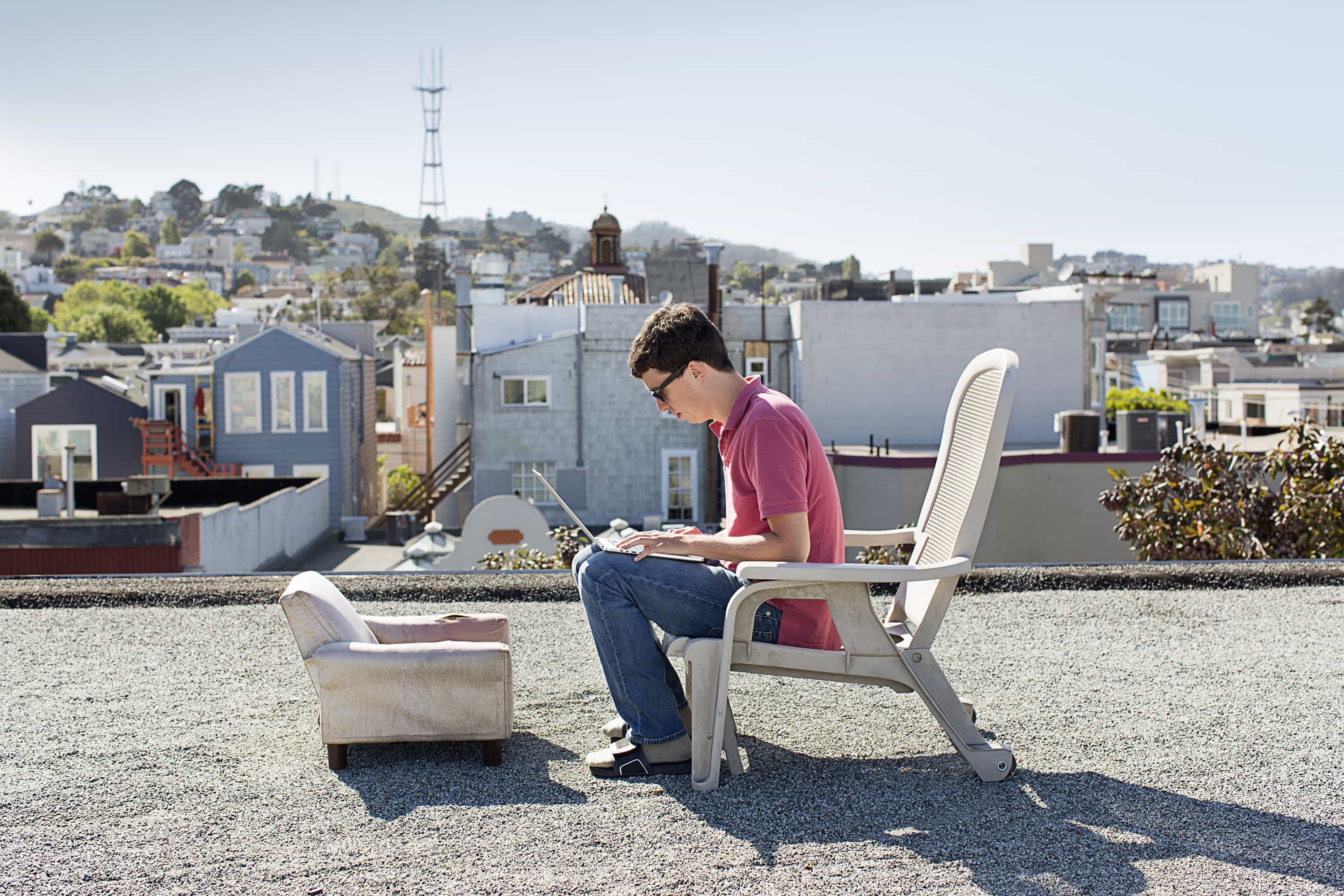 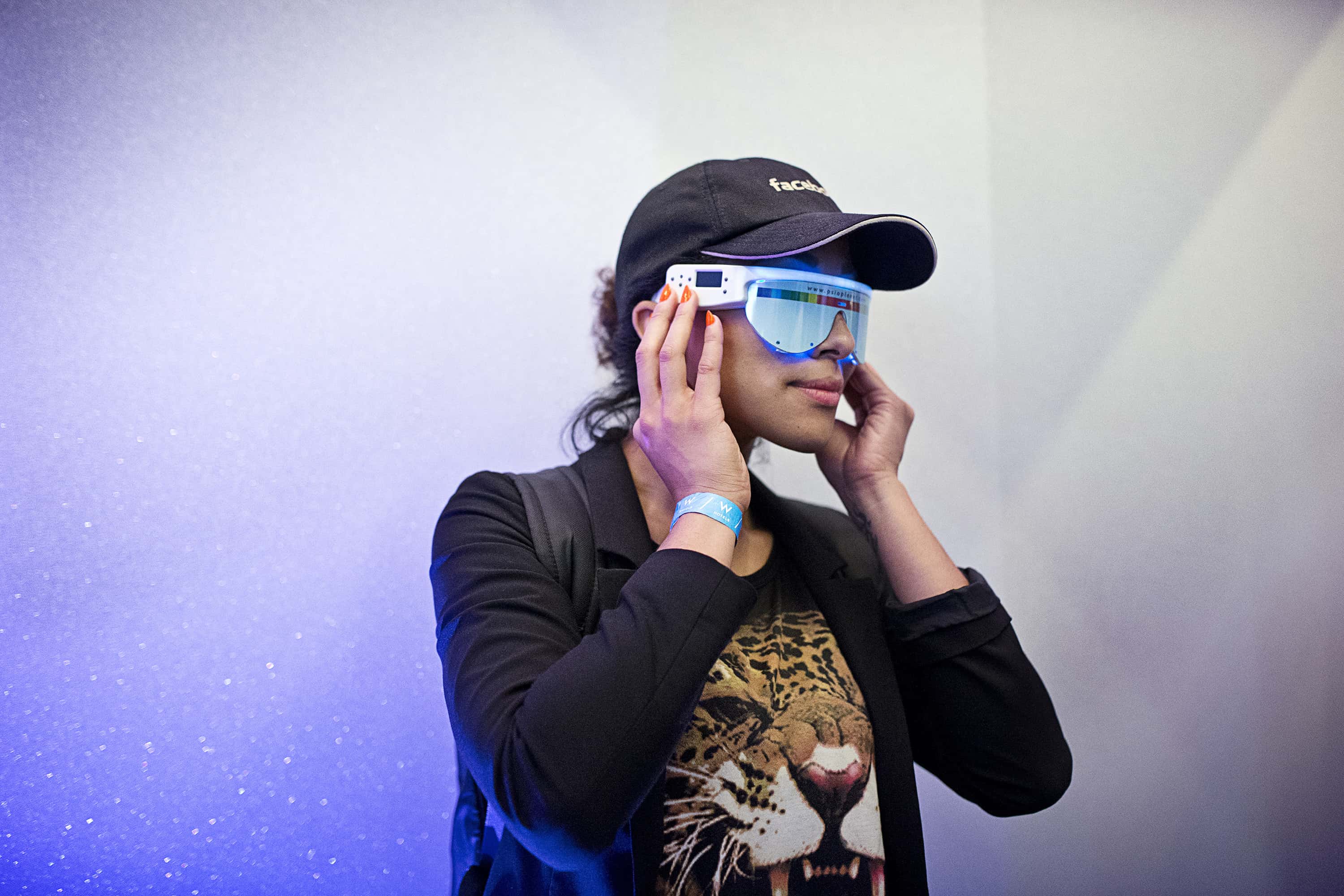 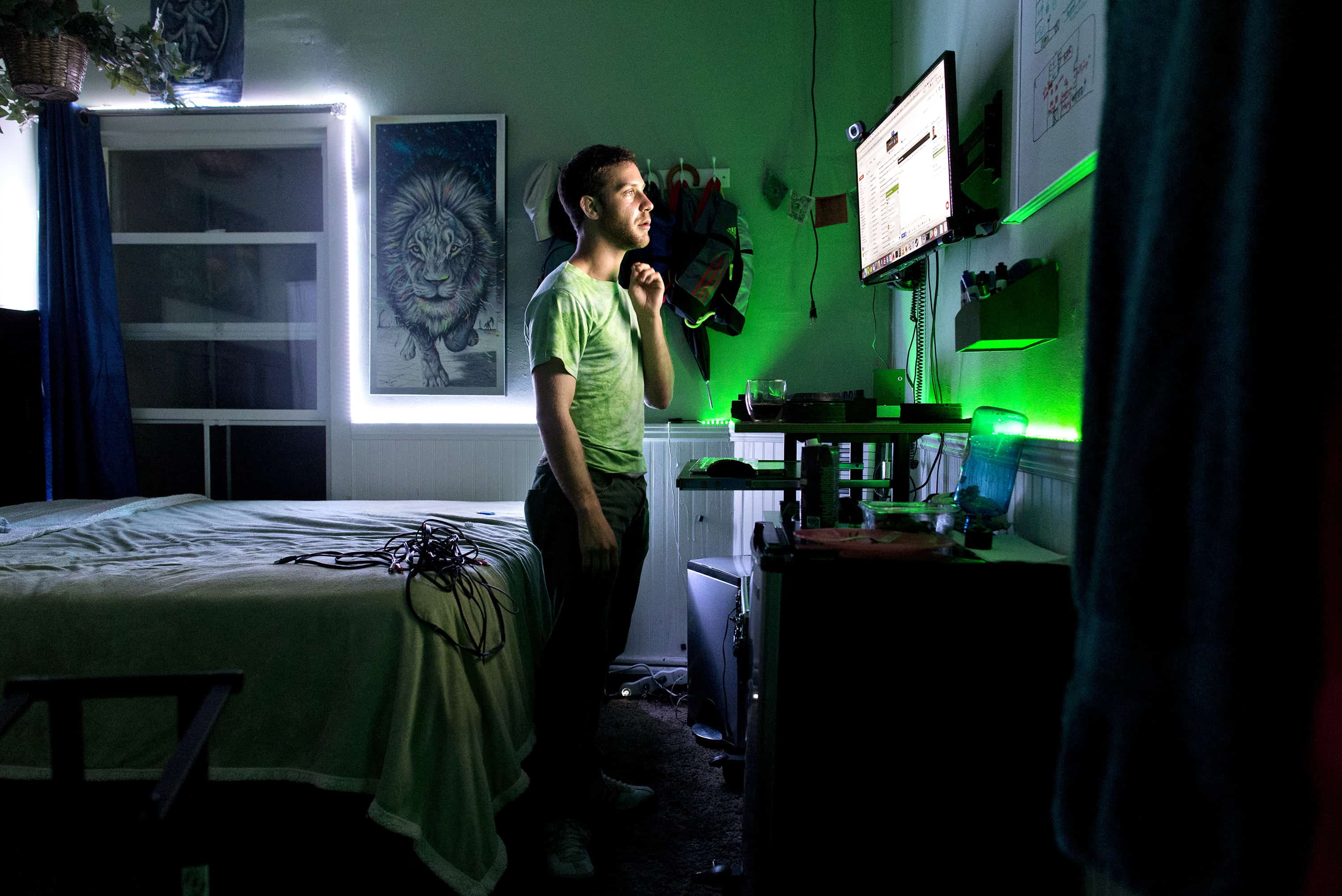 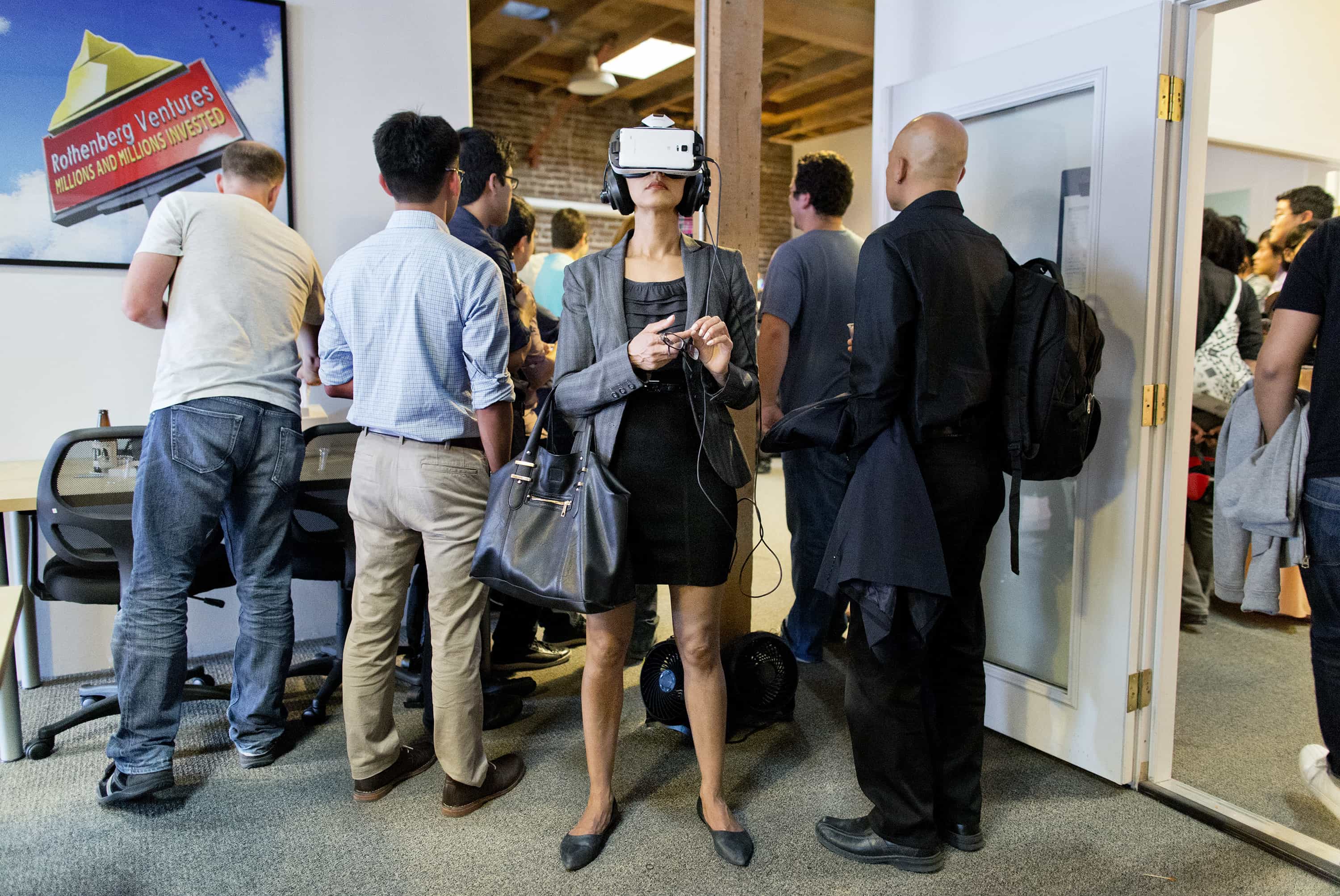 Tales of enormous fortunes born out of the technology industry have brought a new gold rush that has gripped San Francisco and the Silicon Valley. Many young dreamers are flocking to the area with the hope of launching a successful start-up or striking it rich by joining the right company at the right time.

These individuals work long hours to build their companies.Their lives are intertwined: they live with each other, network with one another, compete with everyone, but also party together. I’ve witnessed entrepreneurs sleeping in their offices as they lacked the funds for rent. I’ve visited co-working spaces, where most of these start-ups originate from, and gained access to co-living houses – sometime referred as hacker hostels, where large groups of entrepreneurs live together in one building.

At the moment the buzz around the industry has created an environment where venture capital firms are willing to take big risks on young techonology companies, making it one of the best times in history for start-ups to raise money. But is this another tech bubble? Can this exponential and uncontrolled growth be sustained? For every success story there are many more failures, yet most of these dreamers believe that the industry is a true meritocracy: those who deserve to succeed will do so.

Laura Morton is a freelance photojournalist based in San Francisco. Her personal work focuses on wealth and the issues that surround it. She has been featured in German GEO, Newsweek Japan, The British Journal of Photography, 6 Mois, National Geographic Traveler France, IO Donna, The Wall Street Journal, The New York Times and various other publications.

In 2014, she received a grant from the Magnum Foundation Emergency Fund to begin working on her latest project – “Wild West Tech,” which explores the tech industry culture in San Francisco and Silicon Valley.

Born in 1984 in Maryland, Laura grew up in the suburbs of Washington, D.C. and began to pursue a career in photojournalism during her undergraduate studies at the University of North Carolina at Chapel Hill where she graduated in 2006 with a degree in Political Science and Journalism.