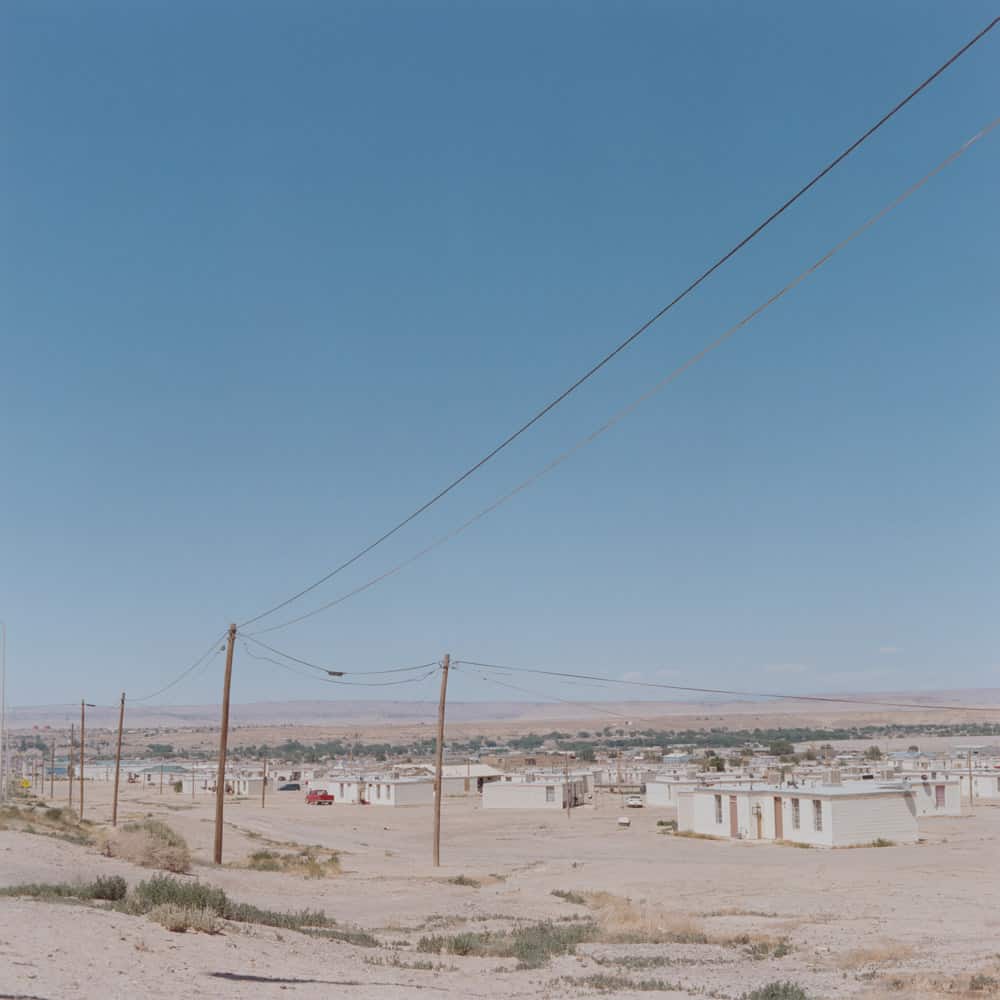 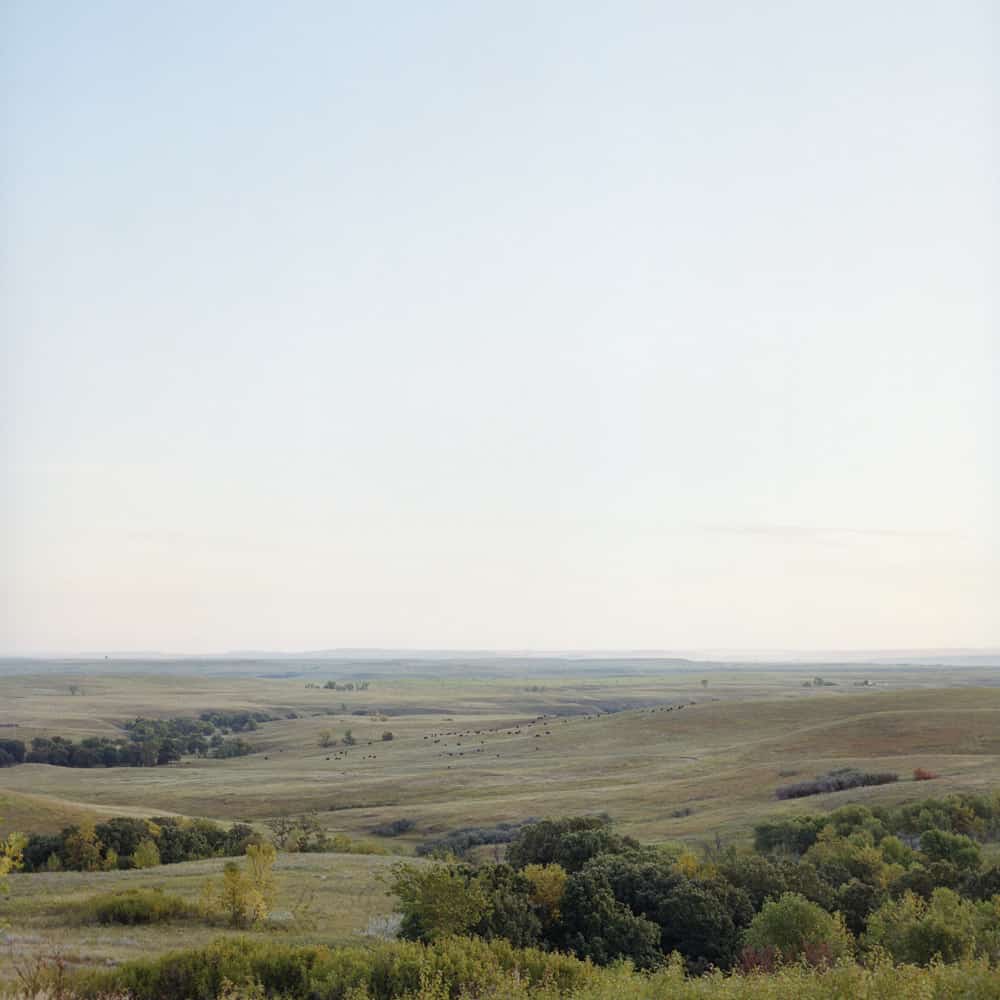 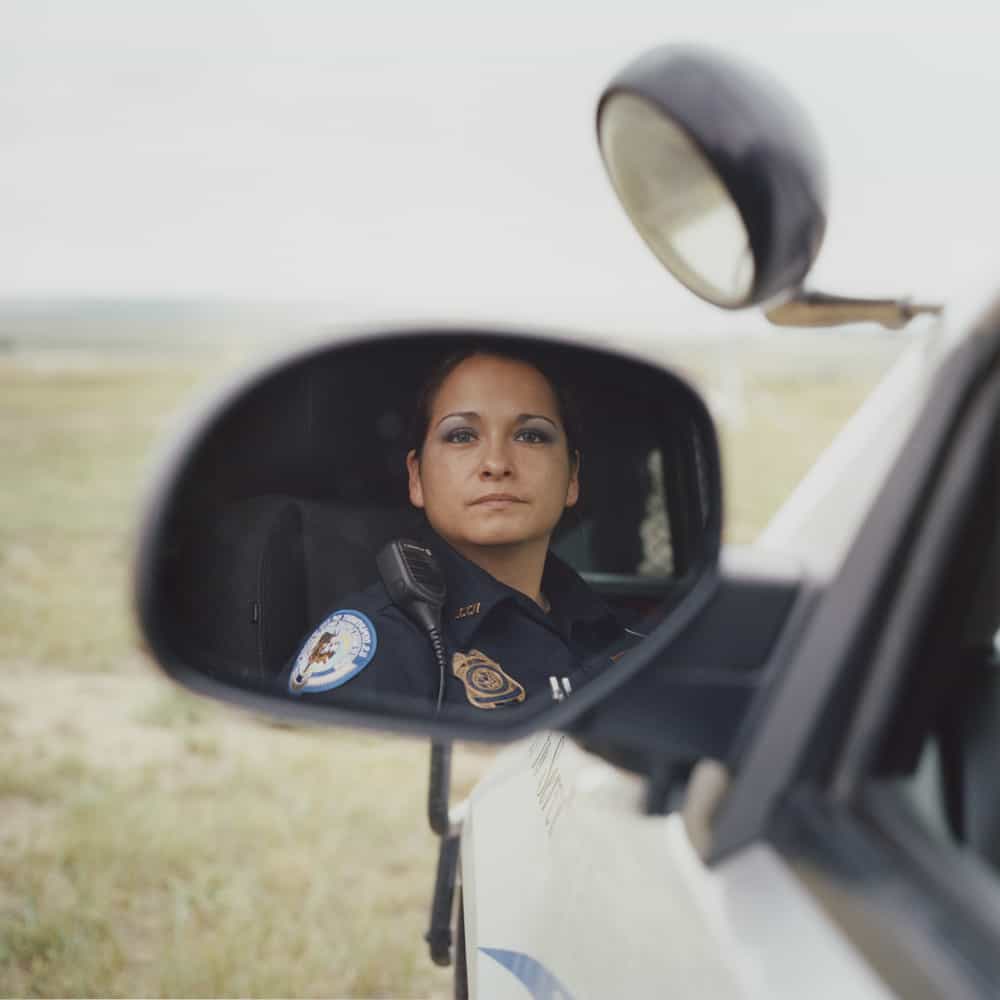 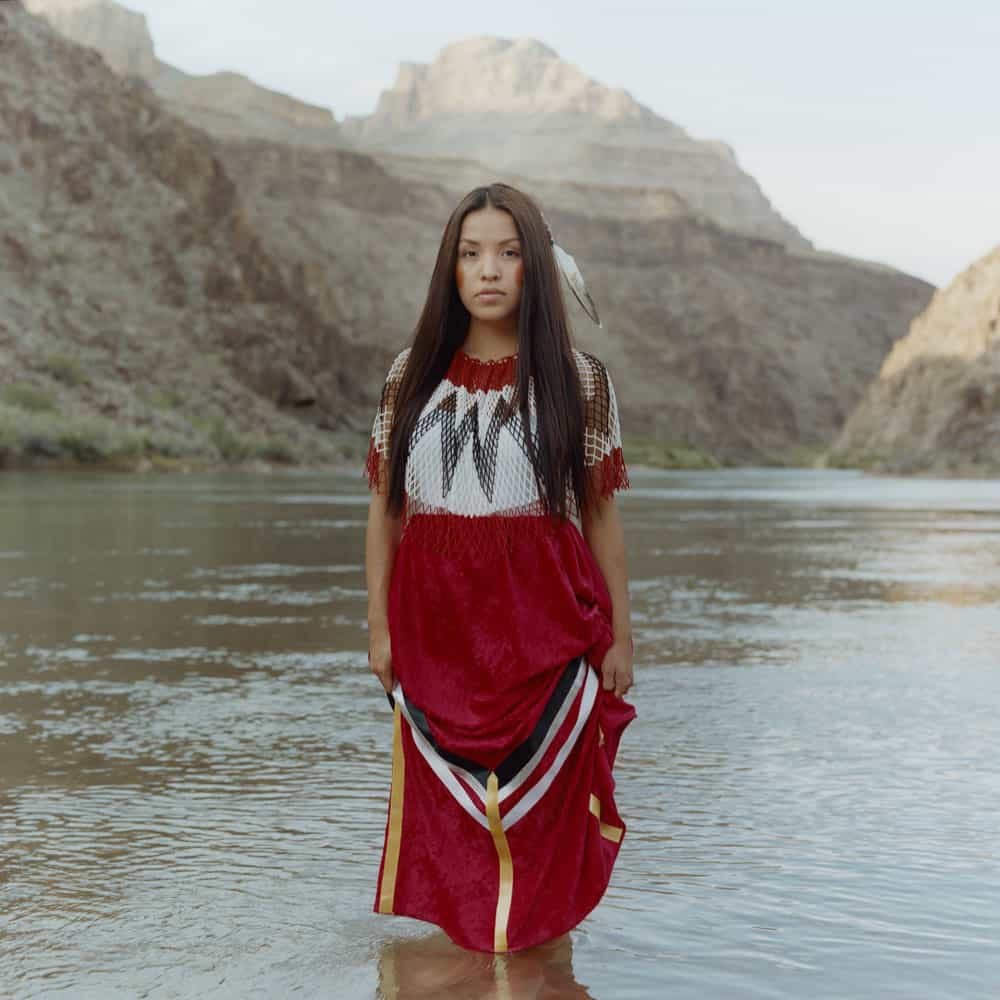 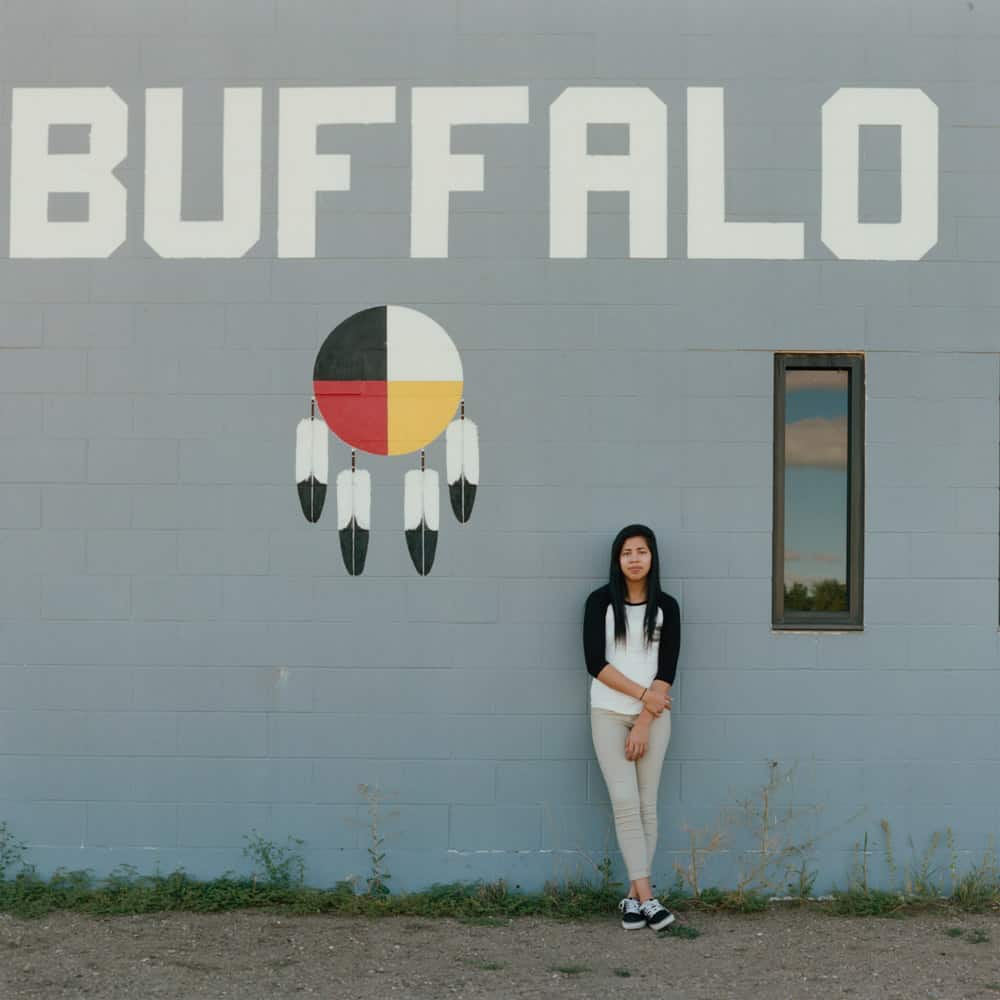 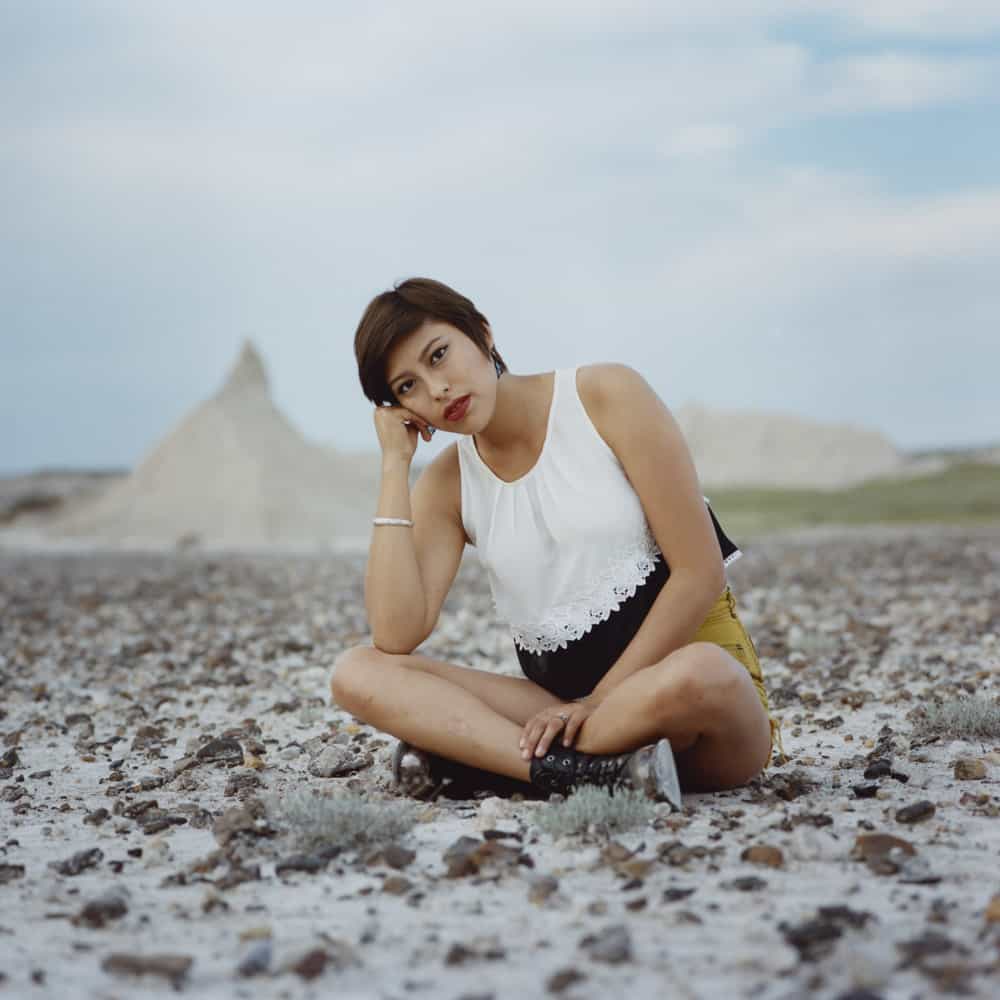 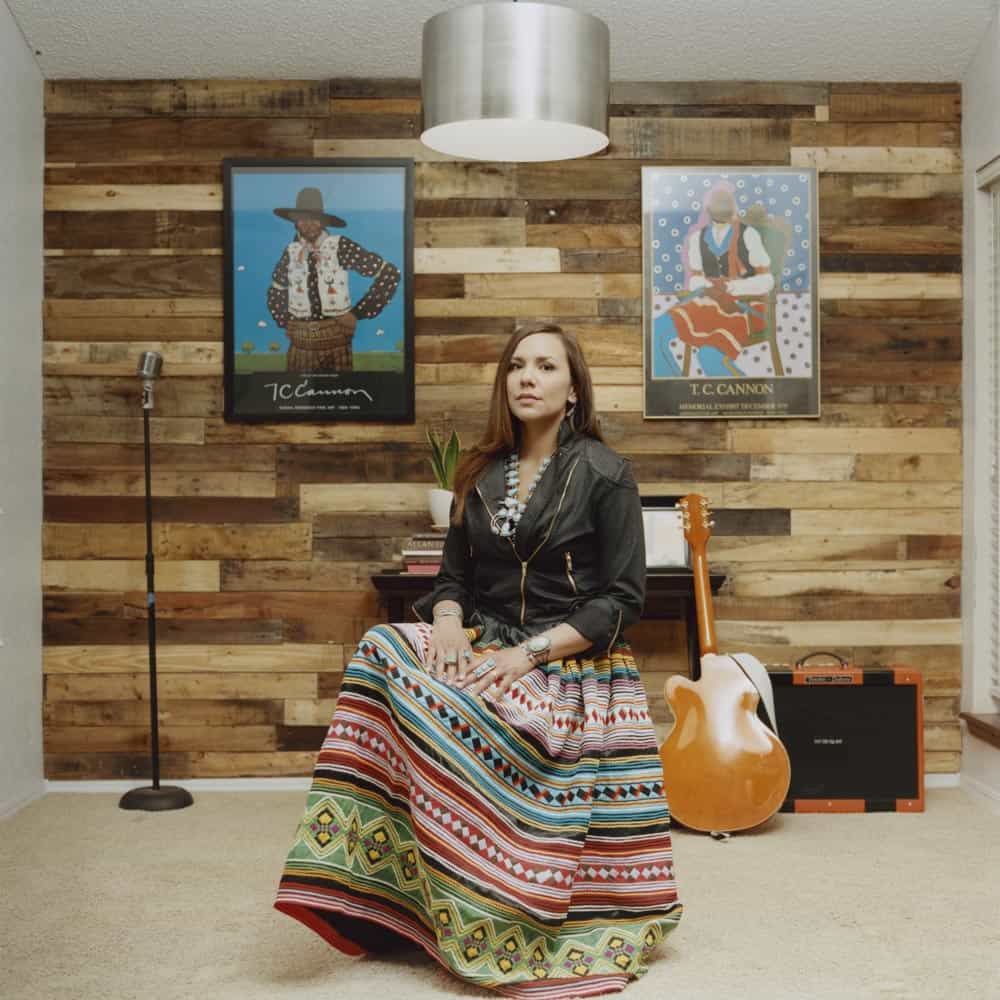 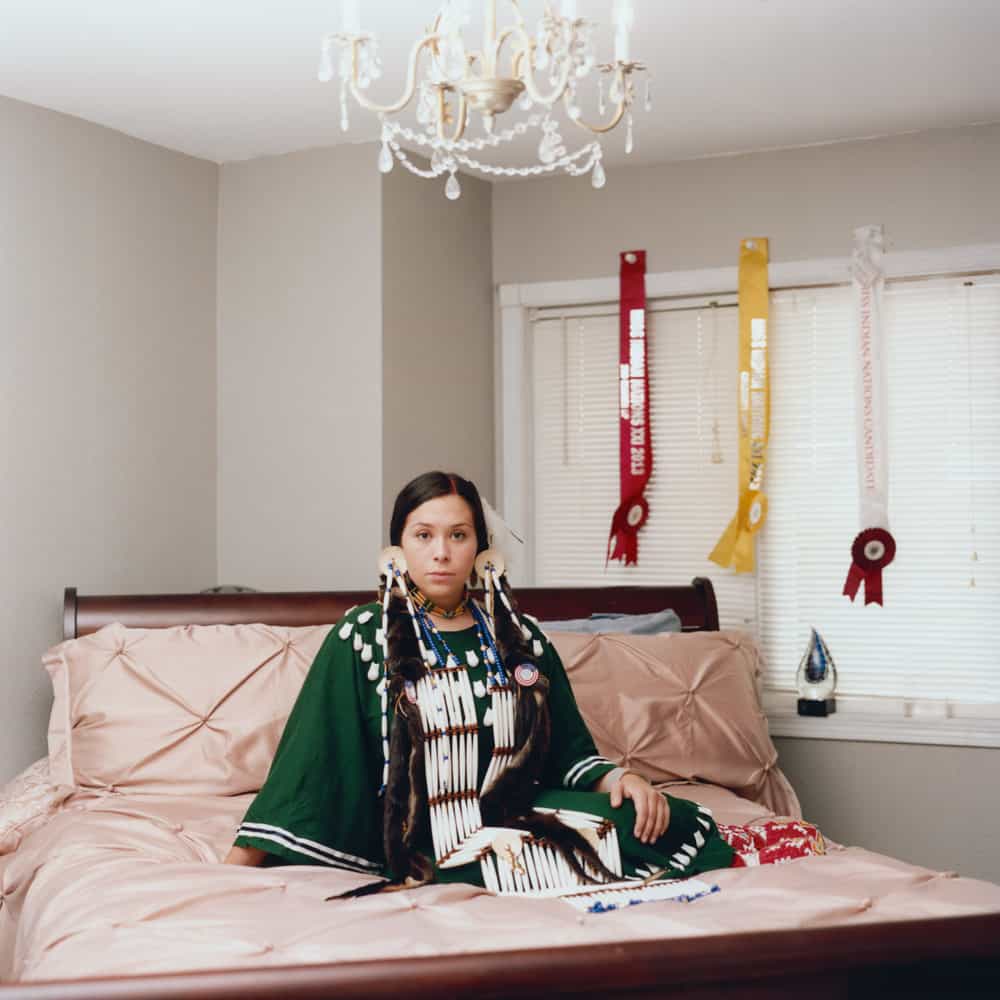 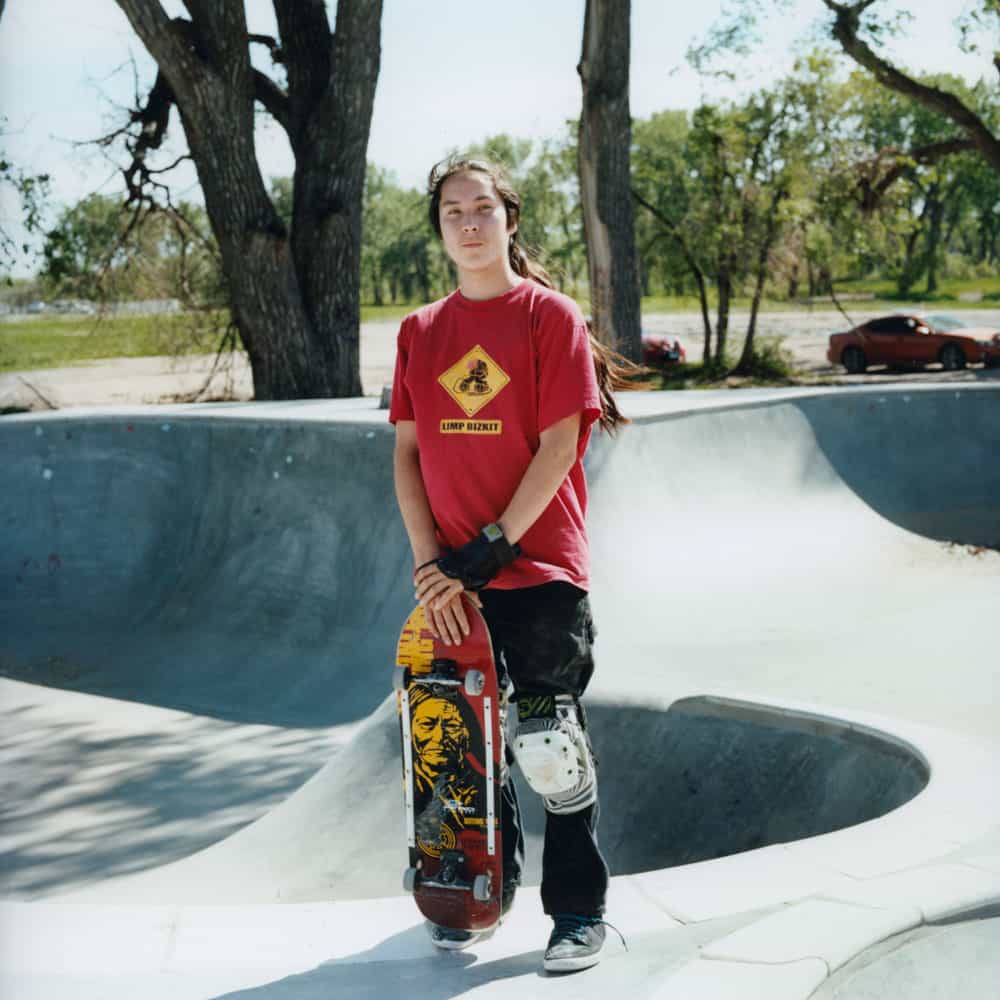 between Native American peoples and their identity today. The photographs tell a

story of what it means to be a Native American in modern day and how the culture has survived some of the most horrific events in American history. Cultural genocide is the buzz term often heard in Native American history; yet the true history and identity is not often unfolded to the masses. This project intends to highlight many tribes across the country and to depict just how resilient these indigenous people are through their inspiring messages and positive actions of saving their culture. The project’s name, “red road”, comes from the concept of taking “the good path in life”, encouraged and taught by various Native American spiritual teachings. It is a fitting title to this work, as it explores not only the hardships of the culture, but aims to highlight tribal members that are rising above to be role models to their people.

With just 1% of the American population, Native Americans are often forgotten about and struggle to have their voices heard. Their cultural traditions, practices and language have been almost vanished by the various attempts at assimilation. The tribal people today suffer a sort of forced segregation at the very bottom of American society on every indicator; from the 88% unemployment to the world’s second lowest life expectancy, the Indian reservations stand as third world islands in the biggest economy on Earth. Issues such as drug abuse, alcohol addiction, poverty, crime and the highest suicide rates in the country are just some of the residual scars left on today’s generations.

historical trauma of the Native American people, it is important to discuss those topics because it puts into perspective how much this subculture of people has had to overcome. So much respect and celebration occurs within Indian country and it’s

undeniable that it will only continue as the people pass along the language, traditions, cultural arts, and ceremonies to the youth. It’s important that the Indian tribes build strength by being sovereign so they can continue to govern its own people and remain protected for generations to come. Hopelessness, despair, addiction, suicide and loneliness are words often used to describe this culture, but words like beauty, inspiration, peace, kind, and strong are what The Red Road portrays.

Carlotta Cardana (born 1981, Italy) is a portrait and documentary photographer based in London. She took on photography while working as a producer in a circus academy and eventually moved first to Argentina and then to Mexico City, where she started freelancing as an editorial and commercial photographer.

Her recent personal work explores the issues of belonging and community, whether among young Italians living abroad, couples from the Mod subculture or modern American Indians. Her approach to portraiture privileges the subject’s experience and stresses the relationship between people and their environment.

In 2013, she was named “Discovery of the Year” at the Lucie Awards. She was also among the winners of the New York Photo Awards, the PDN Photo Annual, the LensCulture Exposure Awards and the Association of Photographers Open Awards. She was shortlisted for the 2014 Sony World Photography Awards.