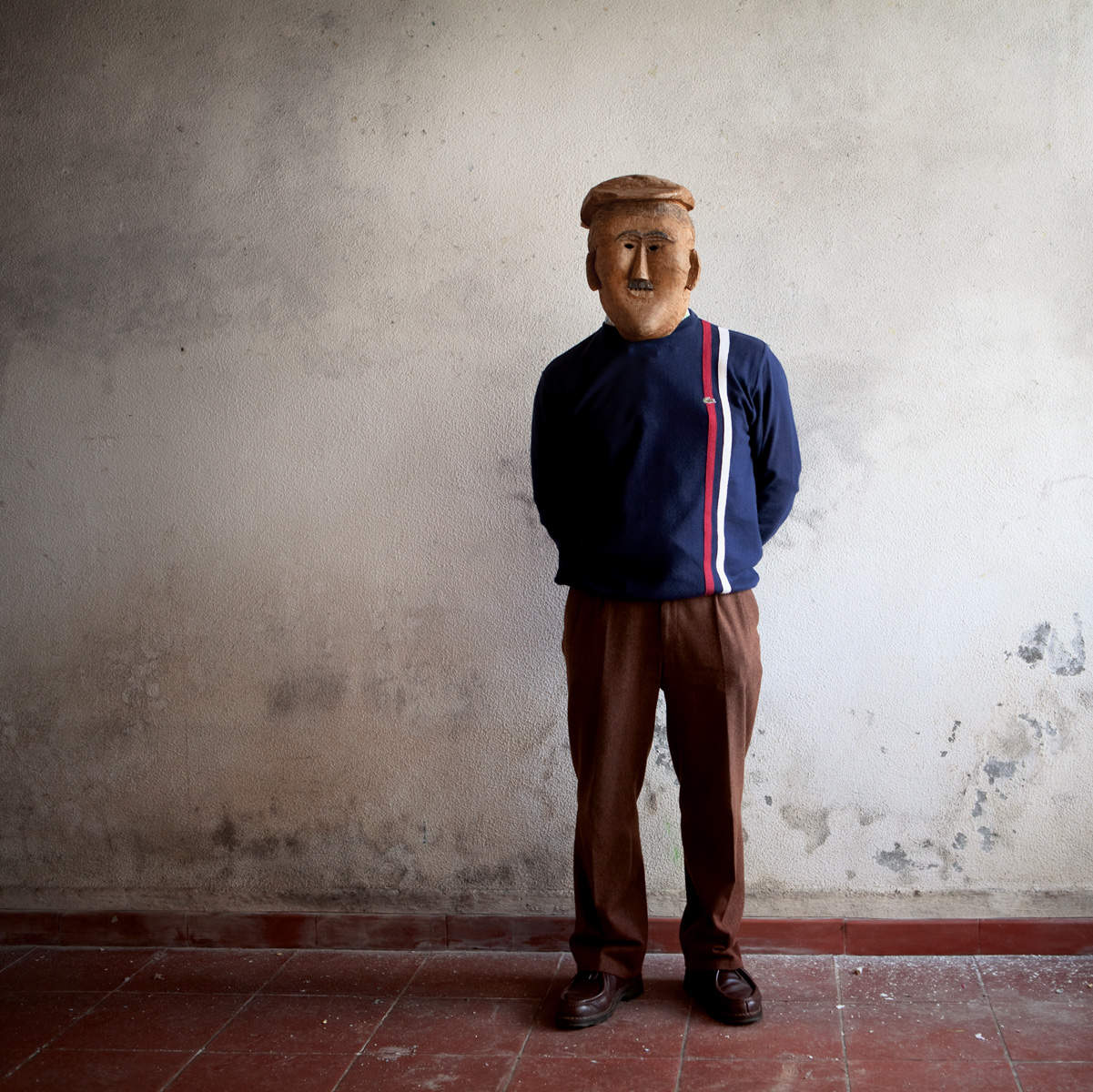 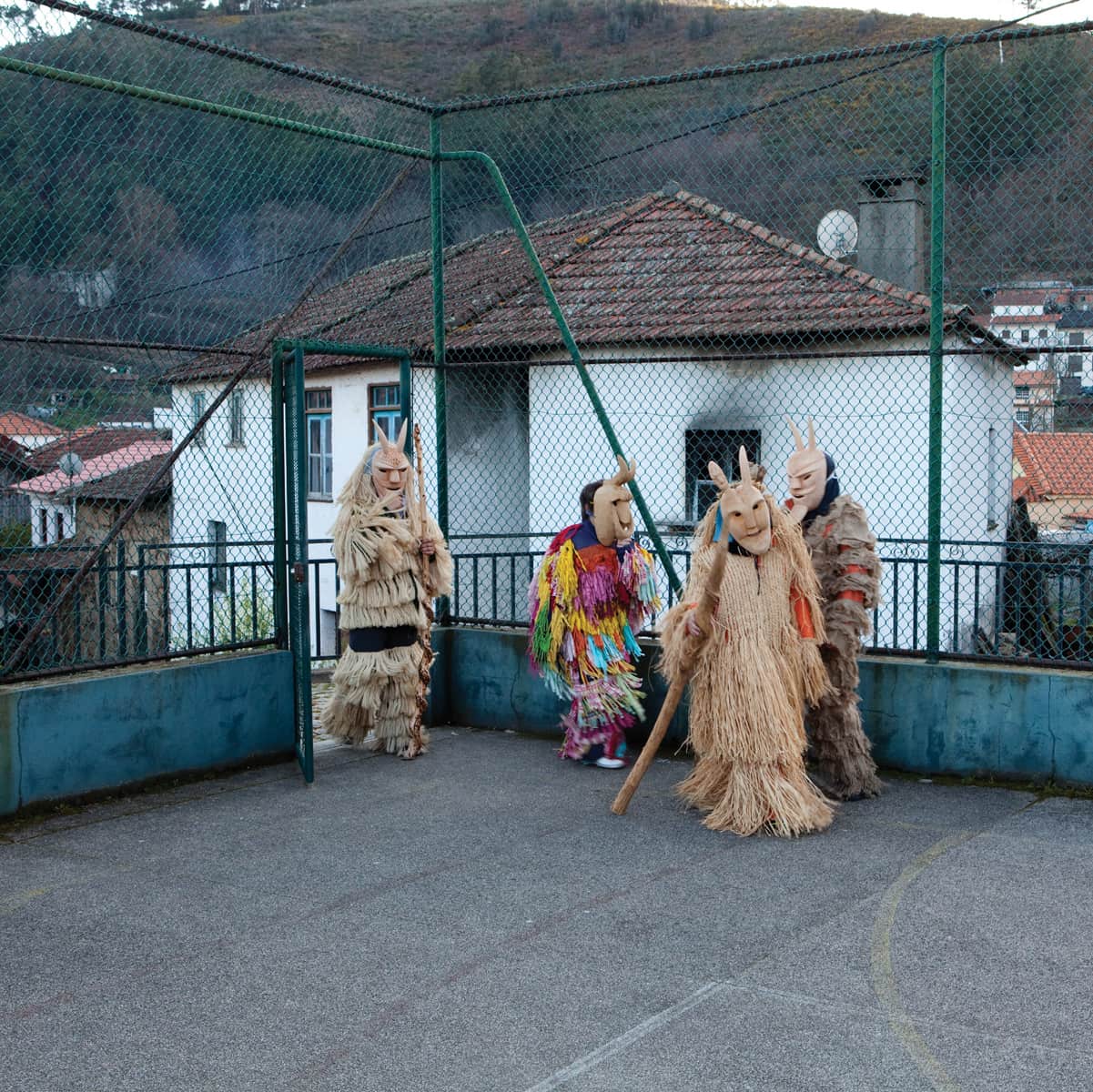 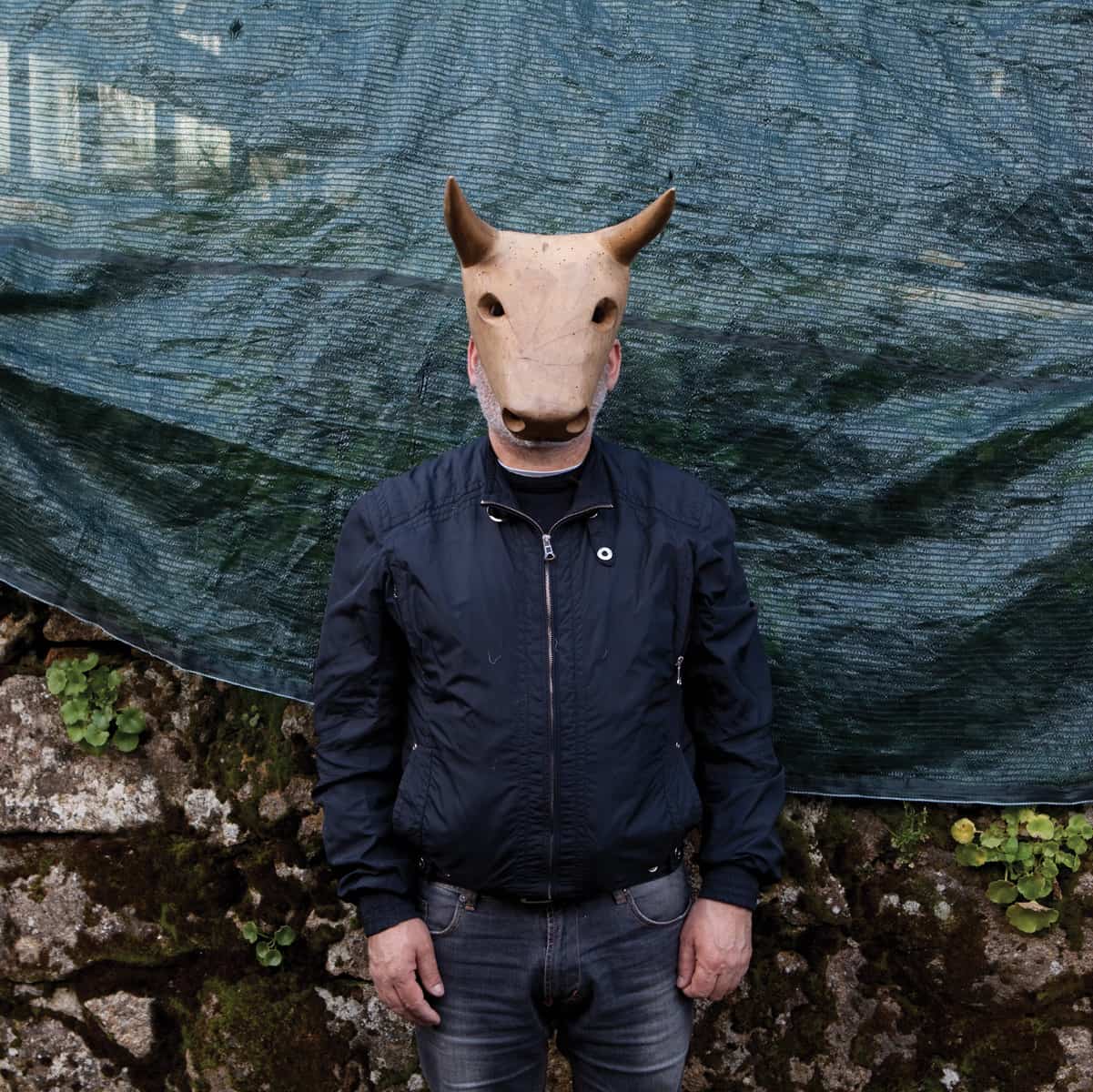 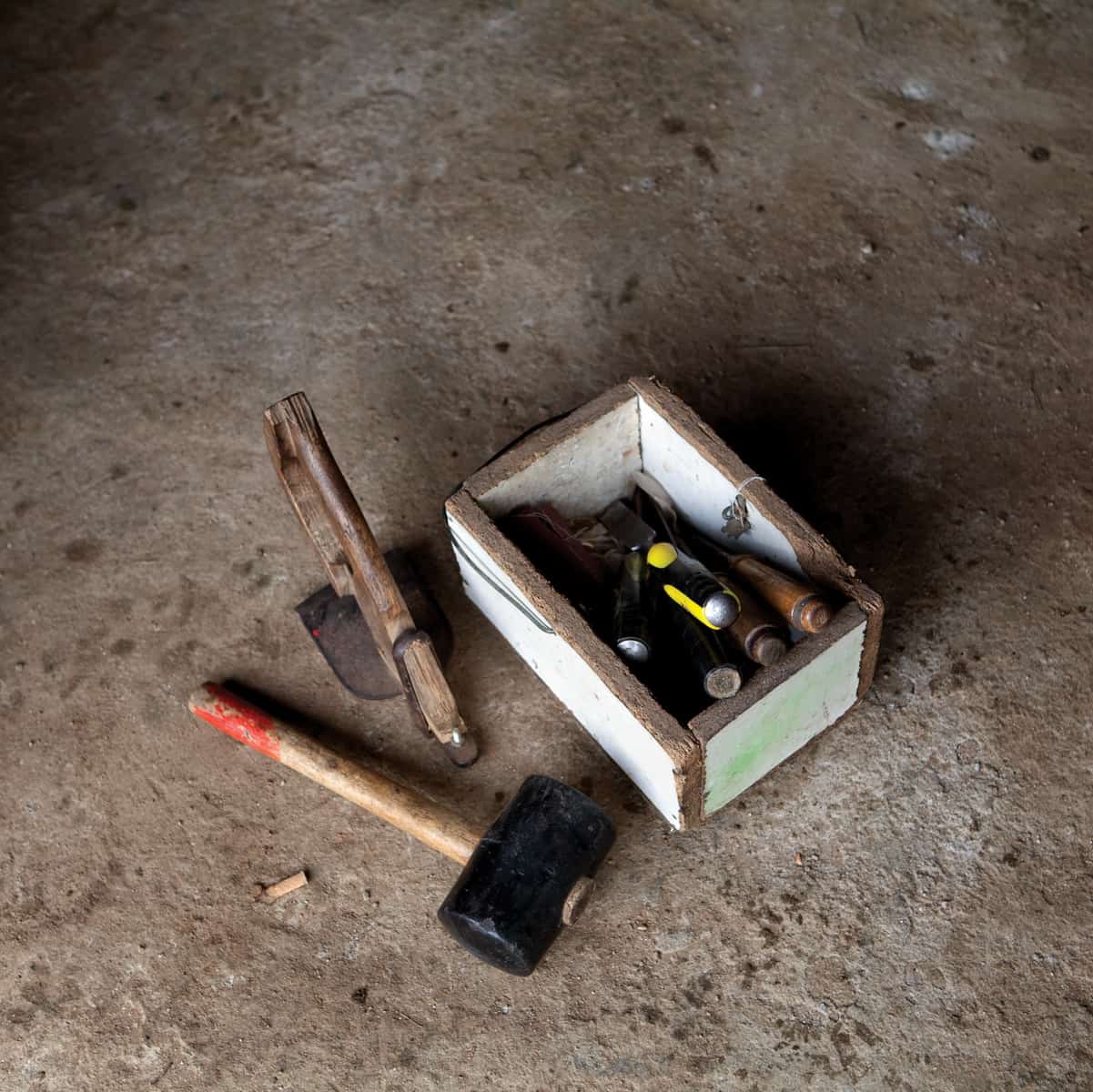 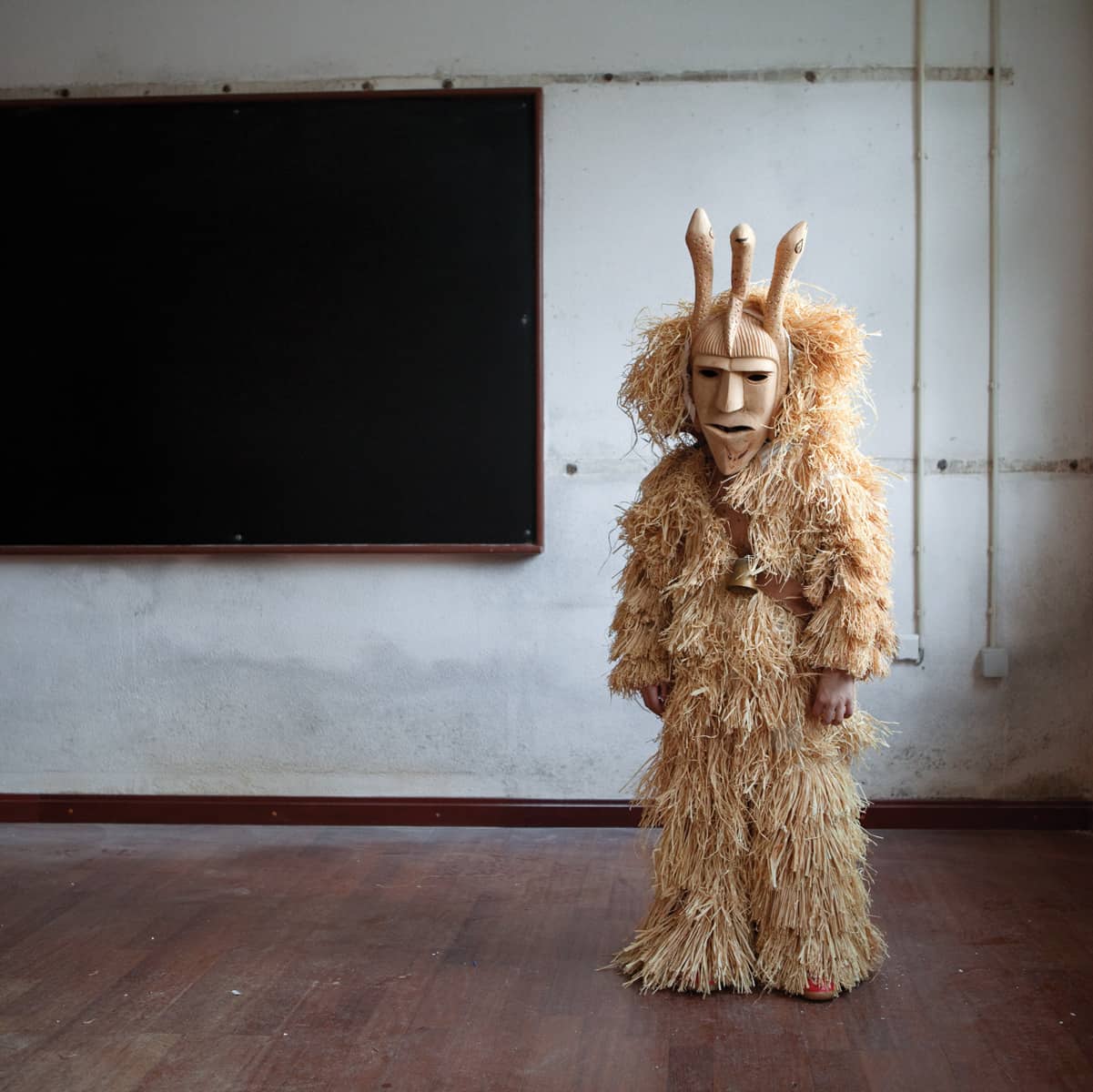 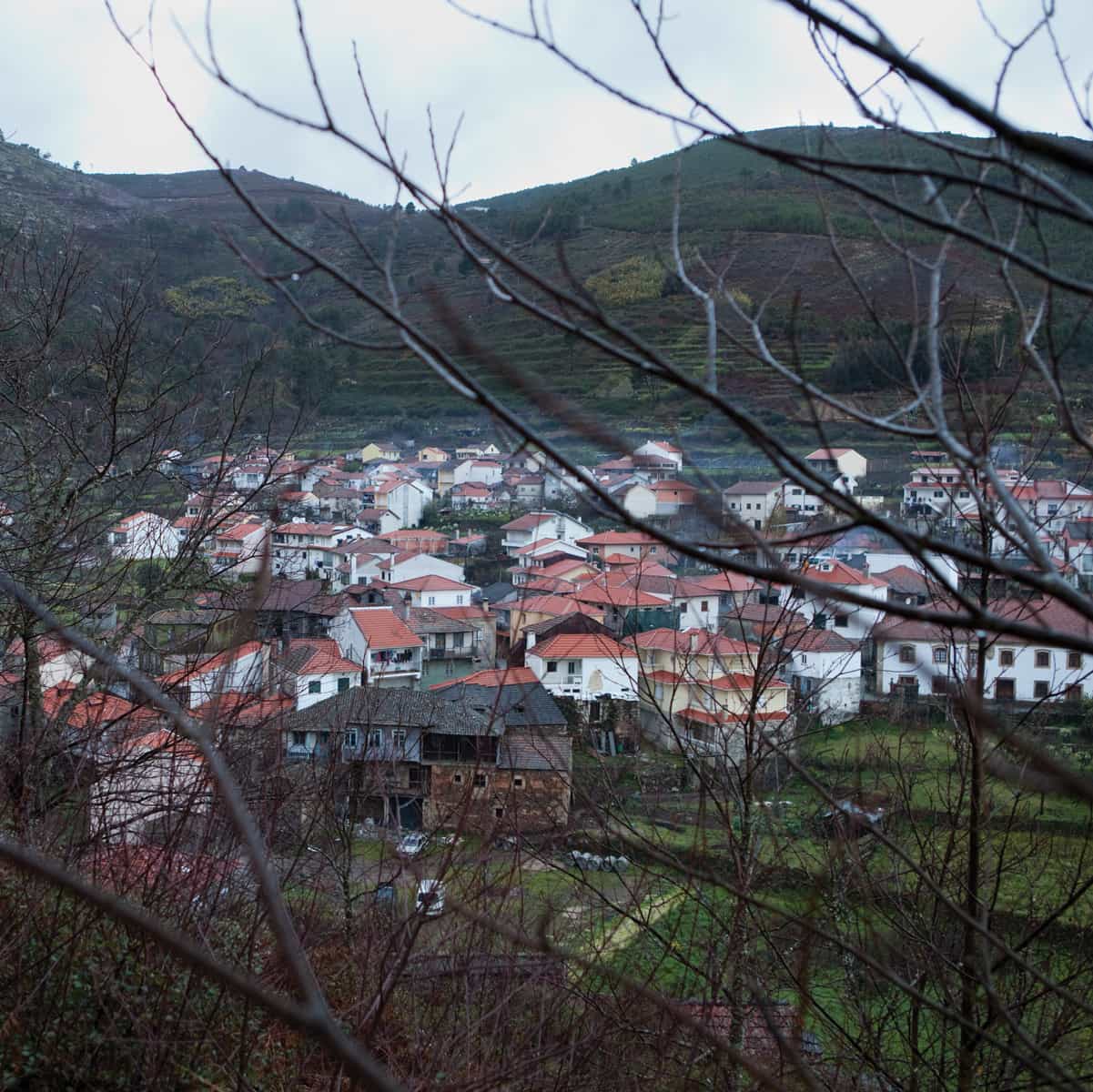 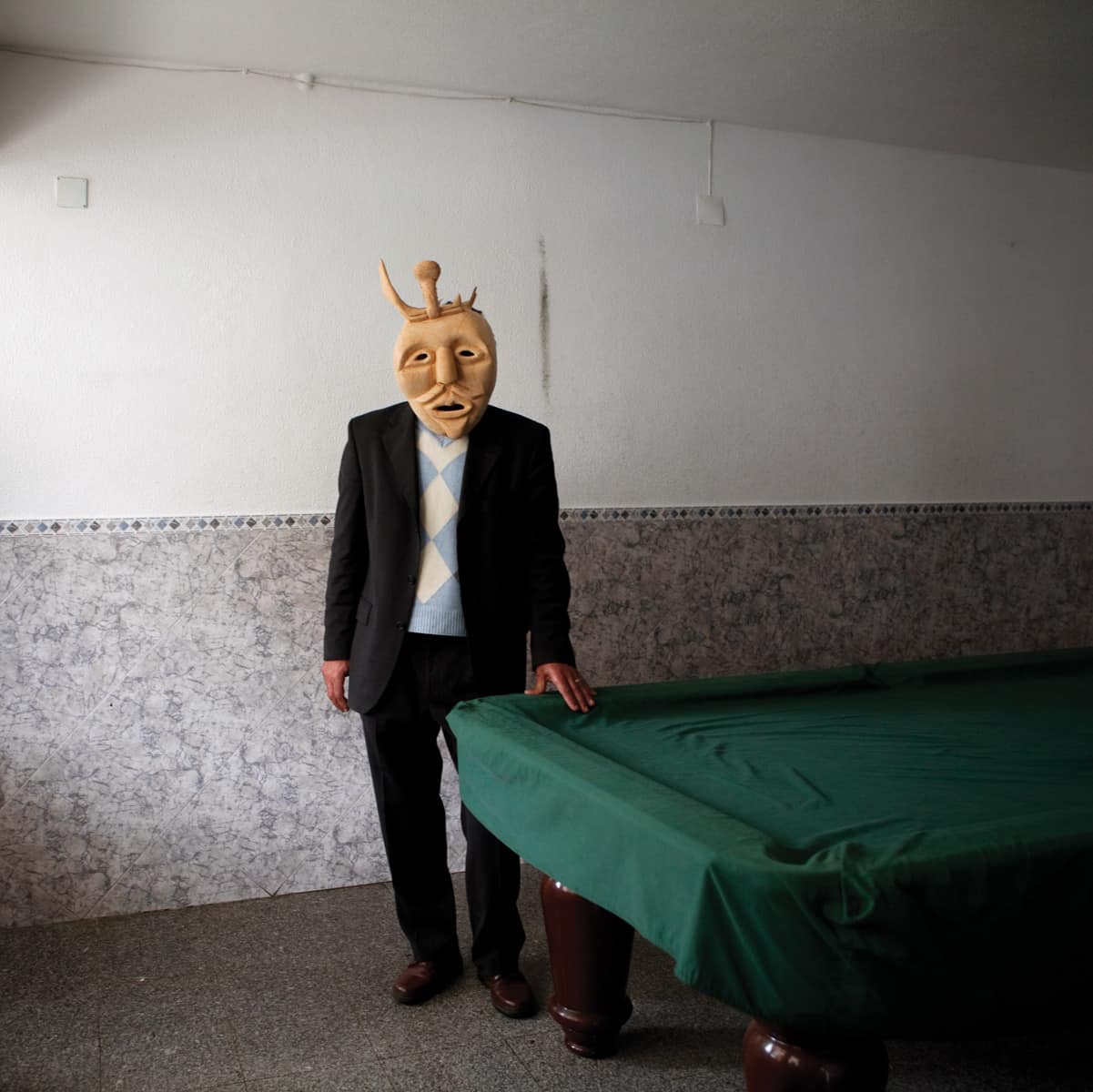 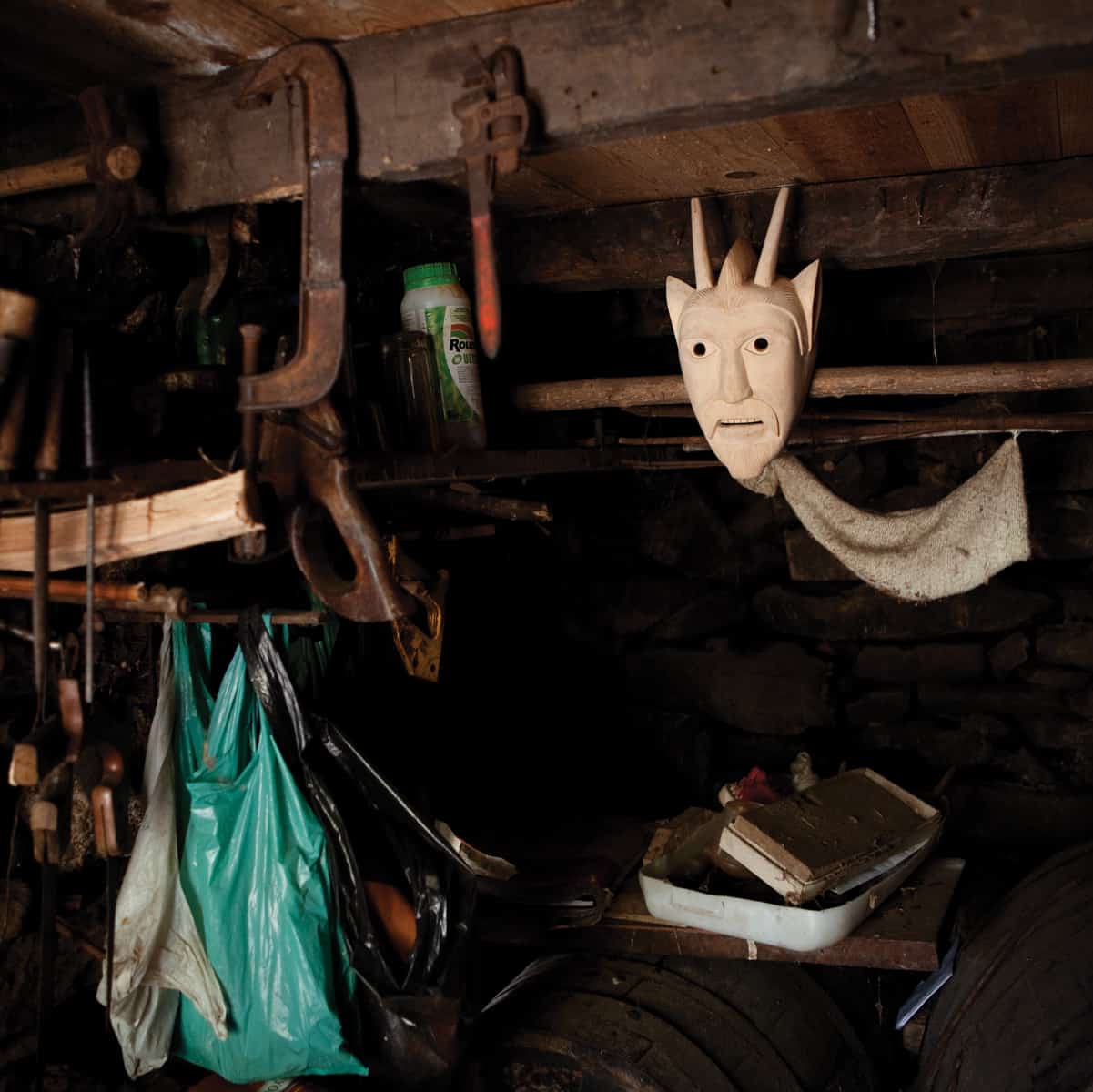 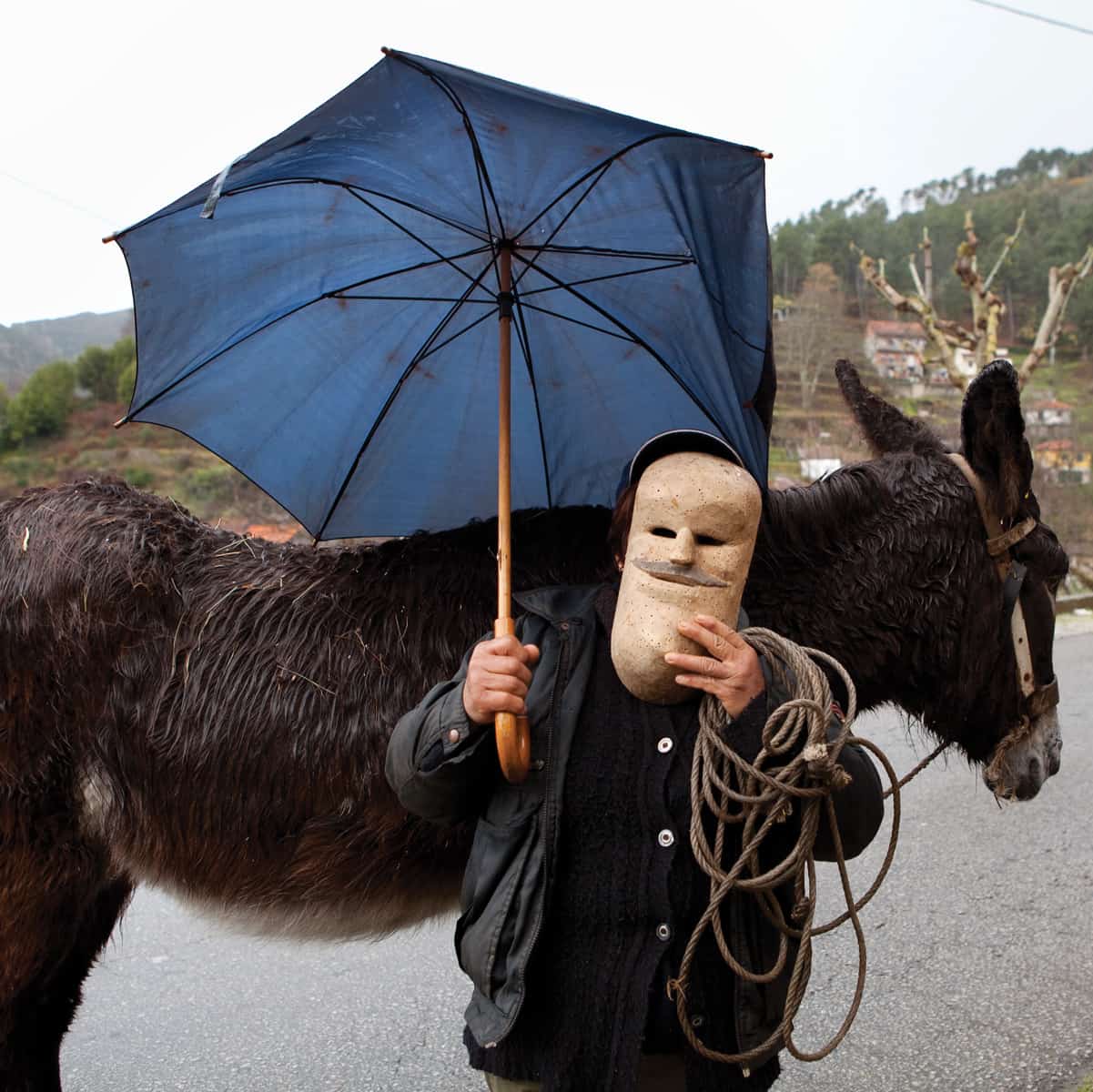 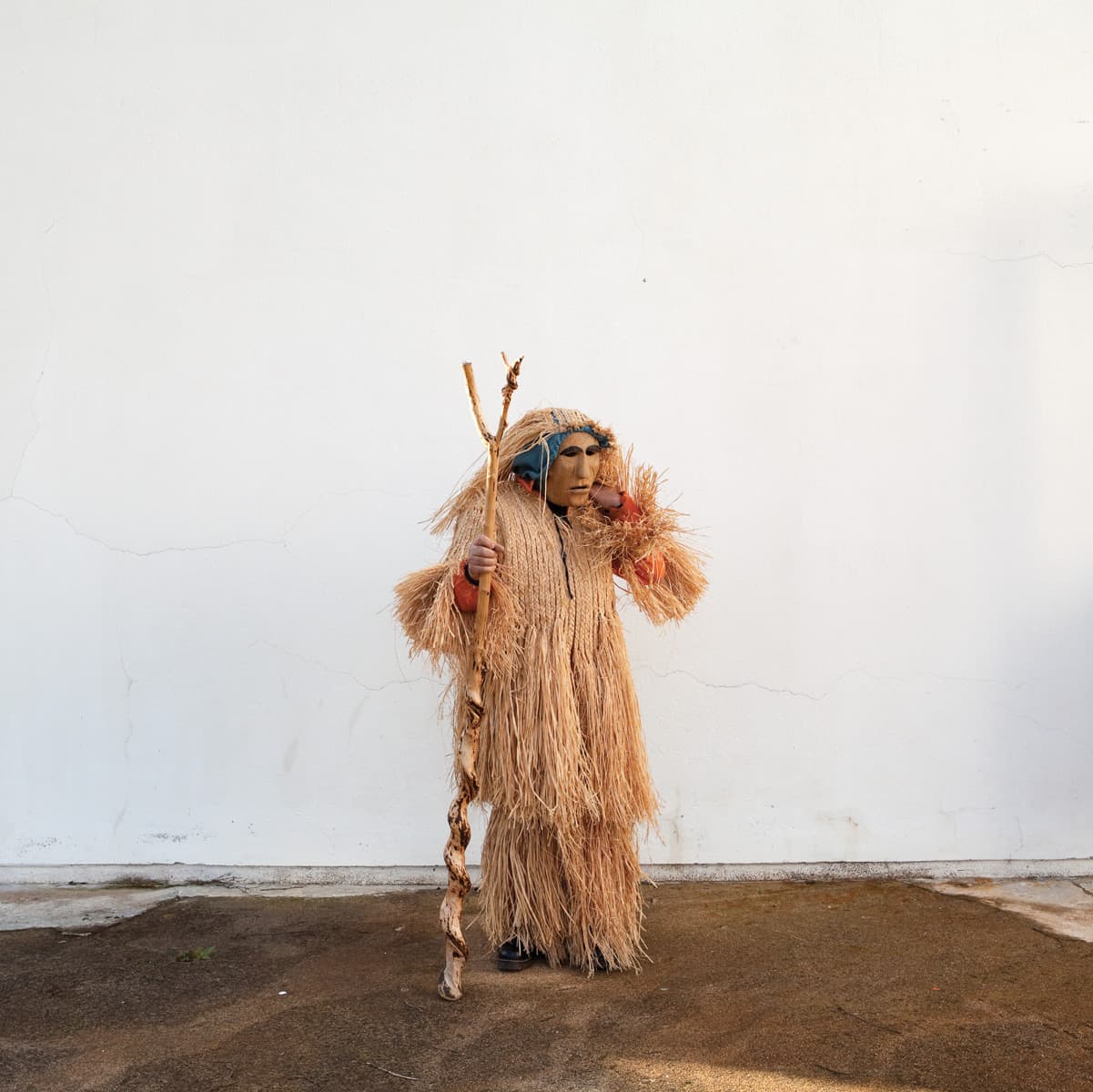 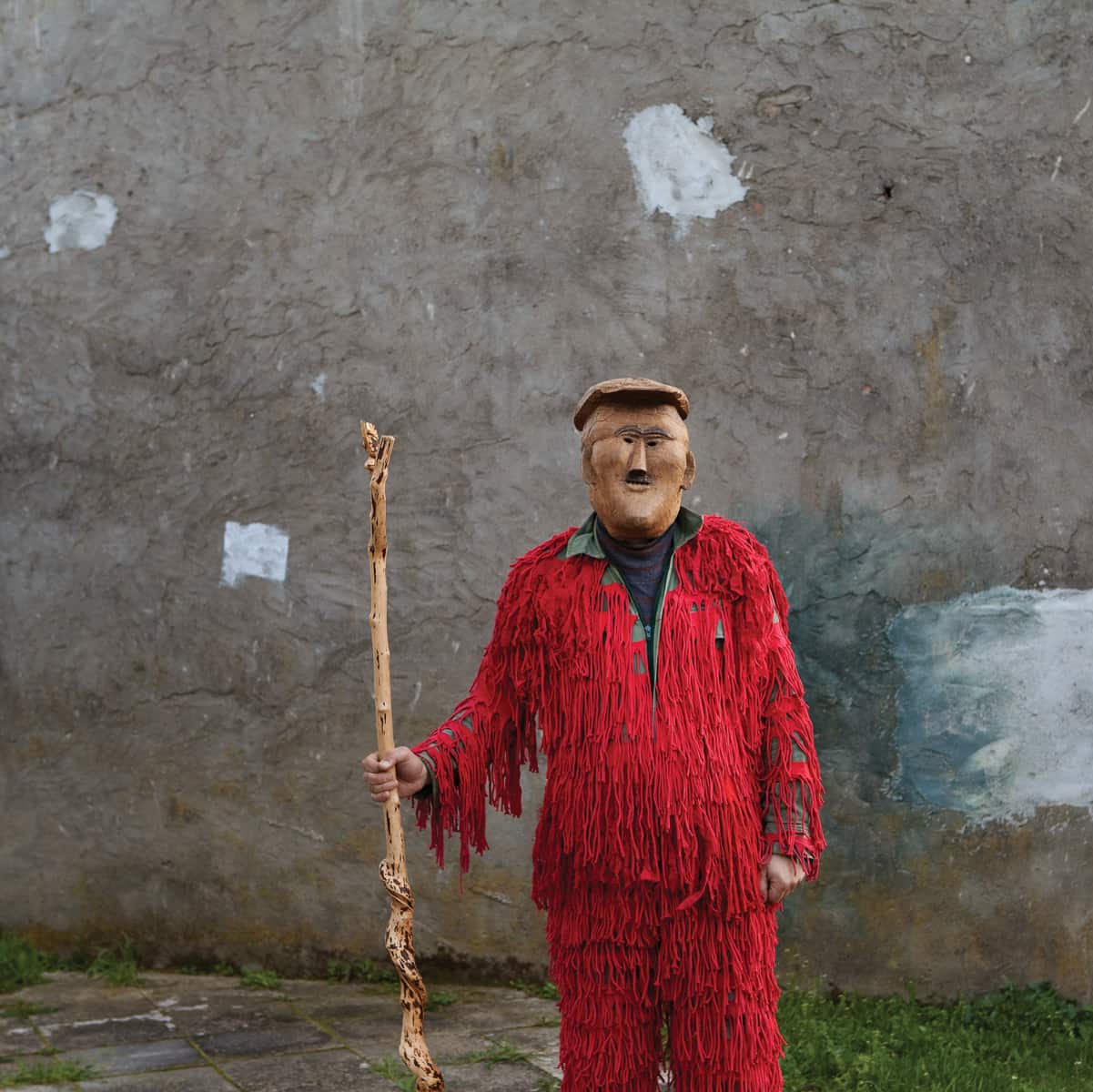 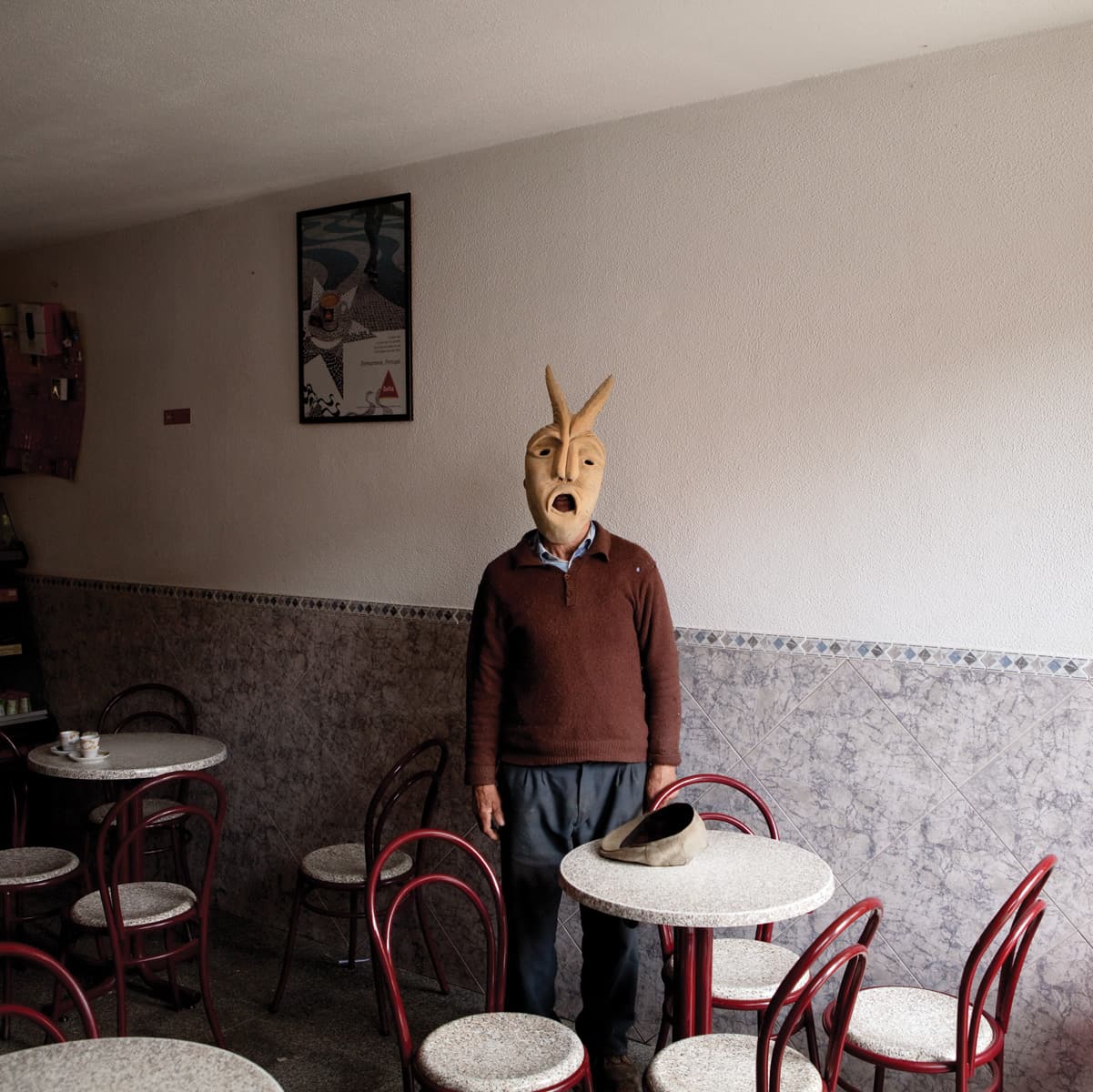 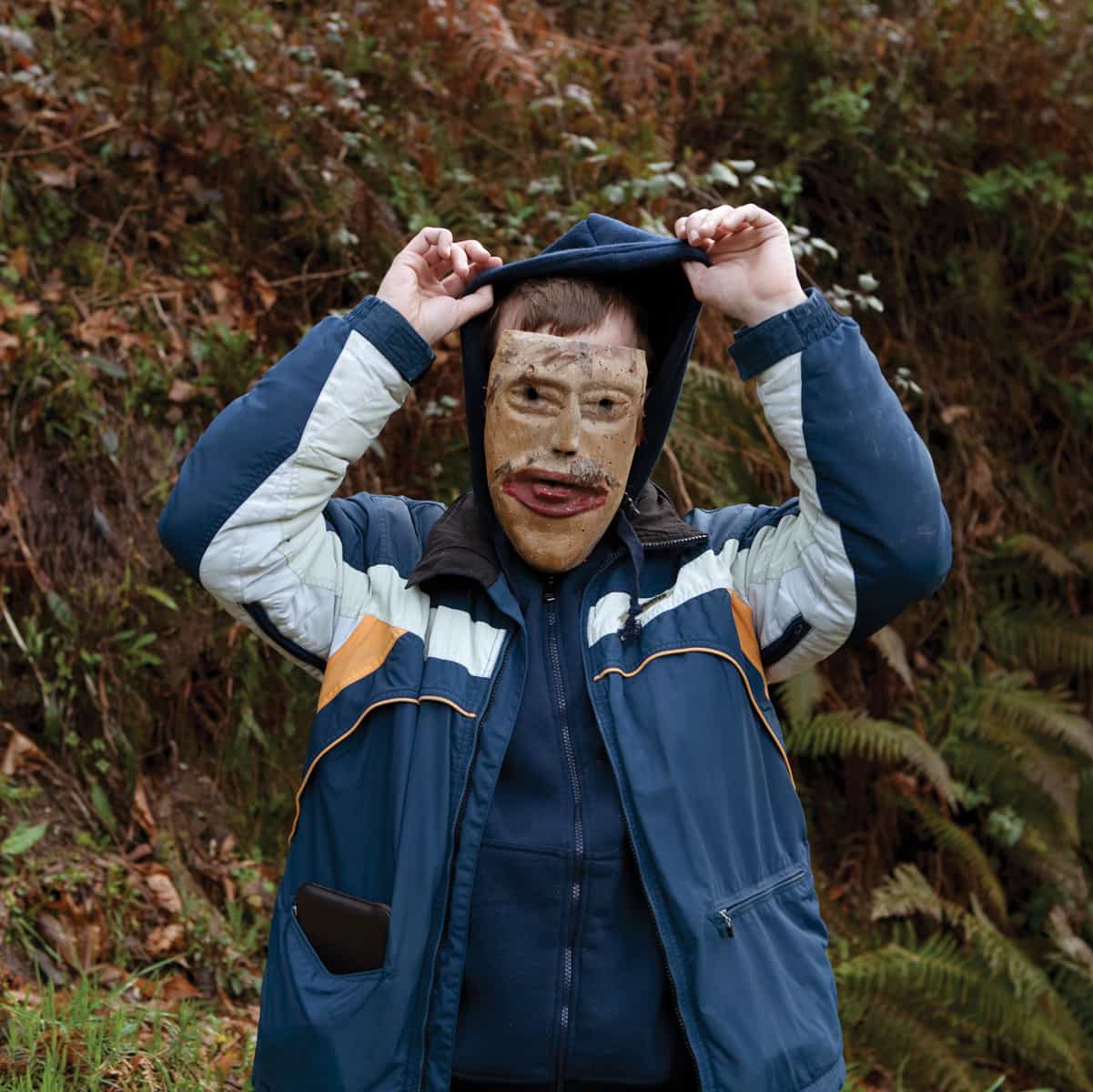 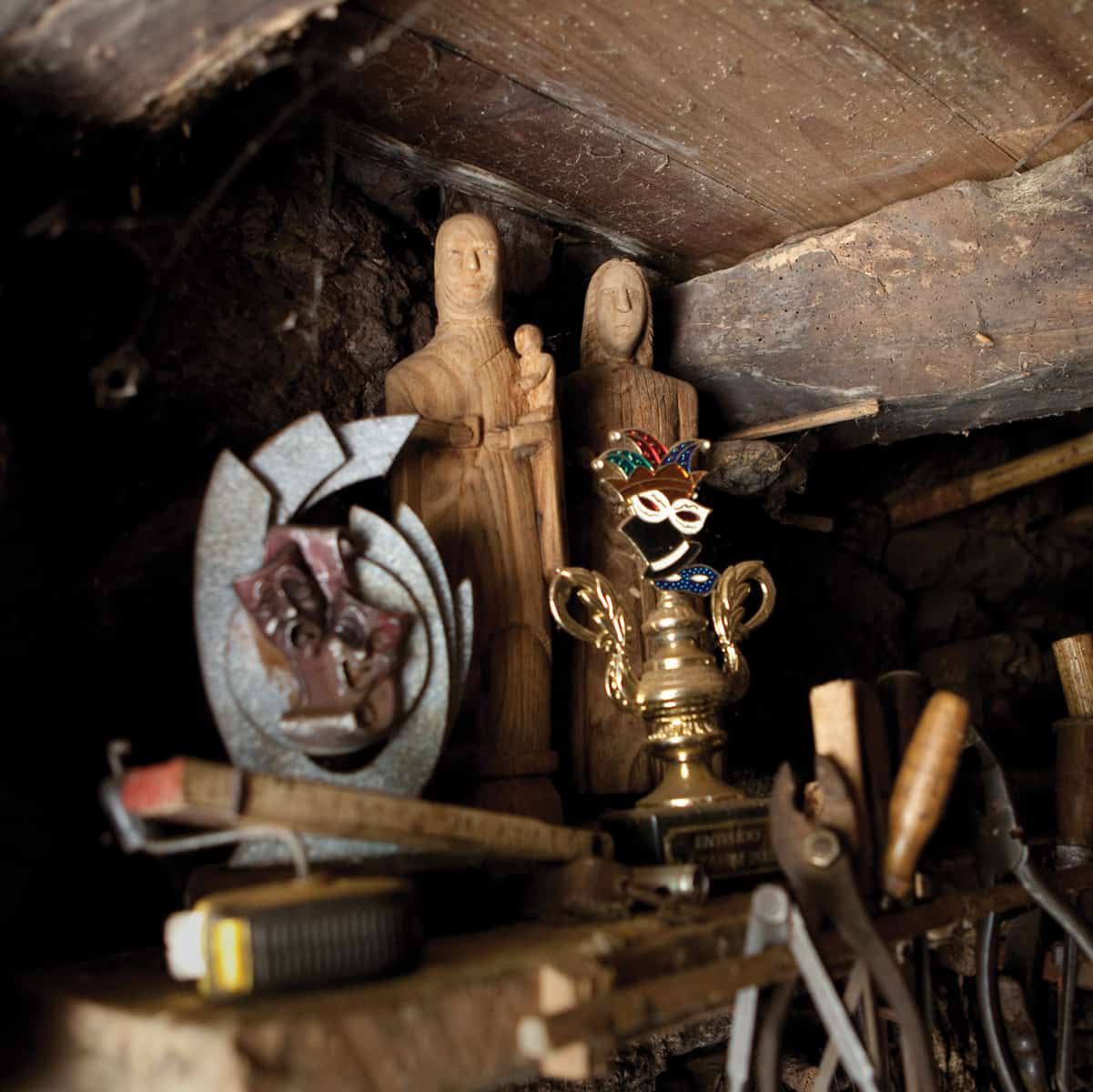 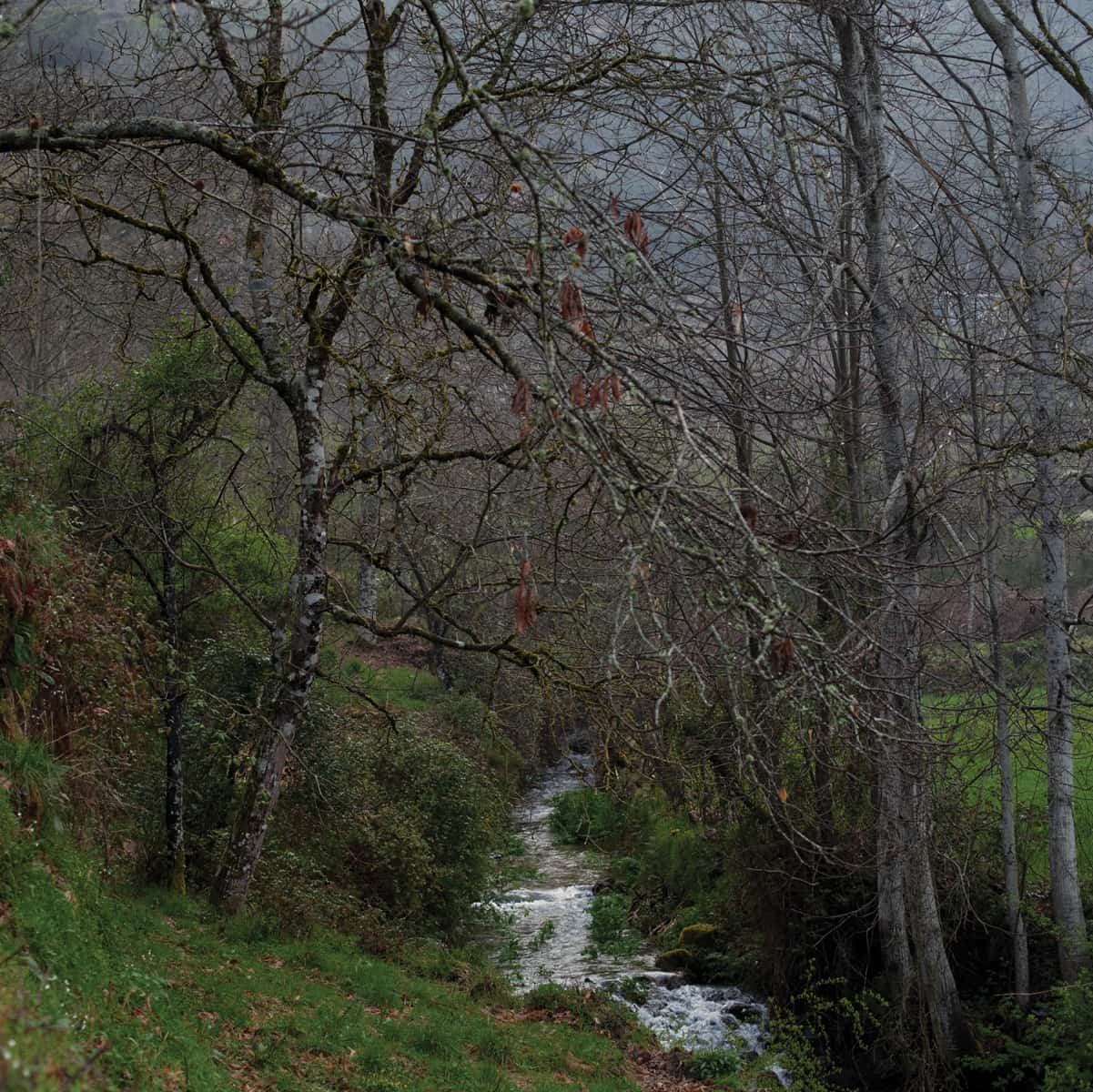 In April 2013, British photographer Chloe Dewe Mathews embarked on the first Firecracker commission as part of the Entres Margens festival in Portugal. Entre Margens (meaning between river banks) is a project of artistic intervention in the historical centers of several cities of the Douro region. Through the eyes of photographers and artists we discover a universe characterized by the river, the wine, the landscape and ultimately by its people.

The exhibition will be presented at Vila Real, May 10 to June 10, Lamego, June 14 to July 14 and Vila Nova de Gaia, July 26 to August 25. For further information visit www.entremargens.org

“In a corner of the Douro valley, a pre-Christian tradition is thriving. Every year, people from the village of Lazarim spend weeks carving masks, in preparation for the Entrudo or Lenten Carnival. On the fifth Sunday before Mardi Gras, having assumed their strange new identities, villagers rampage through the streets. It is a pagan ritual, descended from the ancient Roman Saturnalia.  As in all carnival traditions, masks liberate people from their class, gender and identity, enabling them – for that day – to challenge authority and social hierarchy within the community. Through laughter and uproar, the austerity of winter is purged, and villagers let loose before the fast ahead.

I visited Lazarim at Easter, when carnival and Lent had already passed. I wanted to reactivate these spirits that lie dormant for the most of the year and create a study of the wooden characters that remain. As the people of Lazarim put on different masks, I watched the fixed expressions of the wooden faces starting to shift. In some cases it was just a slight gestural change that would suddenly animate the mask: a glint of life that challenges the status quo.

In a staunchly catholic country, this pagan ritual demonstrates the continuing human need for rebellion and catharsis. Order doesn’t exist without chaos.”

Chloe Dewe Mathews
After graduating from Fine Art at Oxford University, Chloe Dewe Mathews spent four years working in the film industry. Since dedicating herself to photography, her subject matter has been diverse, from Uzbek gravediggers on the Caspian coast, to Hasidic Jews on holiday in Wales.  In 2010 she hitchhiked from China back to Britain, which became a recce for a lifetime’s work ahead, informing her work both at home and abroad.

She has been awarded the BJP International Photography Award, the Julia Margaret Cameron New Talent Award, PDN’s 30, the Flash Forward Emerging Photographer’s Award by the Magenta Foundation and was nominated for the prestigious Prix Pictet and MACK First Book Award. Her work has been exhibited in London, Berlin, Buenos Aires and Toronto and magazine clients include The New York Times, the Telegraph, Le Monde and the Sunday Times.

Over the next year she will be artist-in-residence at St John’s College in Oxford and METAL in Southend, developing a new body of work about the river Thames.